Scotty's Brewhouse, a favorite college town burger and brew joint in Indiana, is undergoing some major changes. After speaking with Scott Wise, founder and owner/operator of Scotty's Brewhouse and Thr3e Wise Men Brewing Co., we wanted to share some of this information.

Although Thr3e Wise Men in Broad Ripple was the first spot to offer pizza, its success brought about including a pizza oven in the design and layout of the new Scotty's Brewhouse location that opened last fall in Fort Wayne. Pizza ovens are also being added to the Downtown and 96th Street locations in Indianapolis. Both of these locations and the Scotty's Brewhouse in Muncie are currently undergoing renovations. Muncie reopens today, and 96th Street will close on the 24th, reopening on September 1st. The Downtown location's changes were able to be completed during non-operational hours, so it did not cloase at all. A brand new Scotty's Brewhouse is opening in Noblesville (with a pizza oven) on August 24th. Finally, construction started on a Thr3e Wise Men in Muncie, where it all began for Scotty's Brewhouse in 1996. Those doors are slated to open in December.

For any individuals out there following a gluten free diet, Thr3e Wise Men in Broad Ripple is currently the only location to offer gluten free pizza. Mr. Wise hopes to roll out gluten free pizza to the other locations with pizza ovens by January of 2016. Again, those locations will be Fort Wayne, Downtown, Noblesville and 96th Street.

Chris Monico out of the C&T Design Indy office has worked with Scott Wise on the design and layout of his restaurant concepts as well as providing the commercial foodservice cooking and prep equipment as well as the refrigeration for about 5 years now.

So many exciting new changes and growth opportunities!

Below are a few photos from the Fort Wayne Scotty's Brewhouse location. 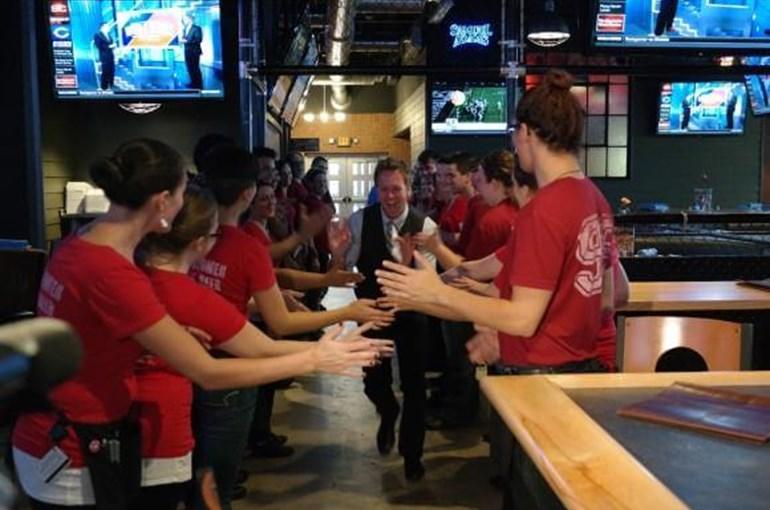 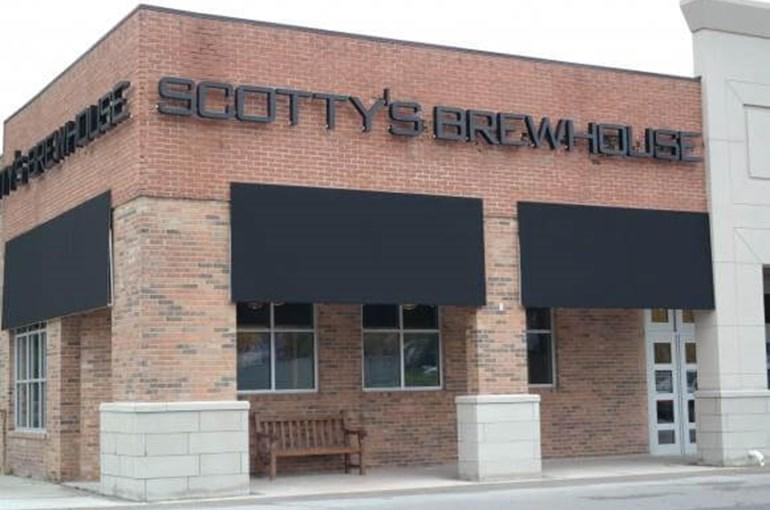 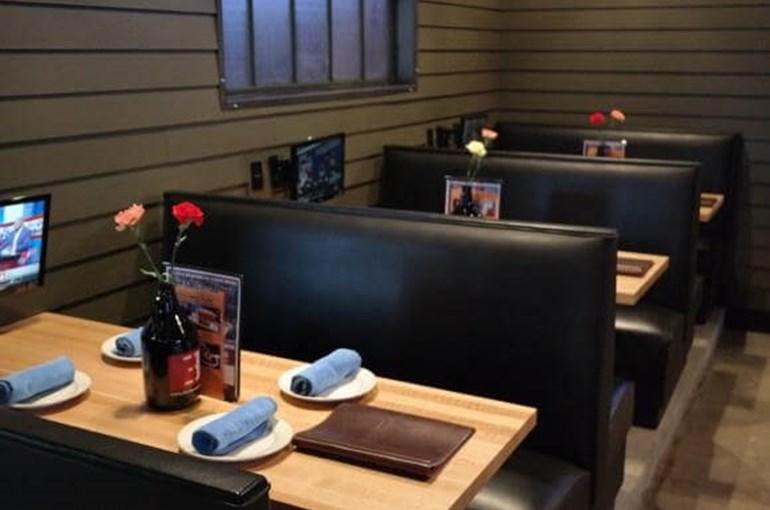 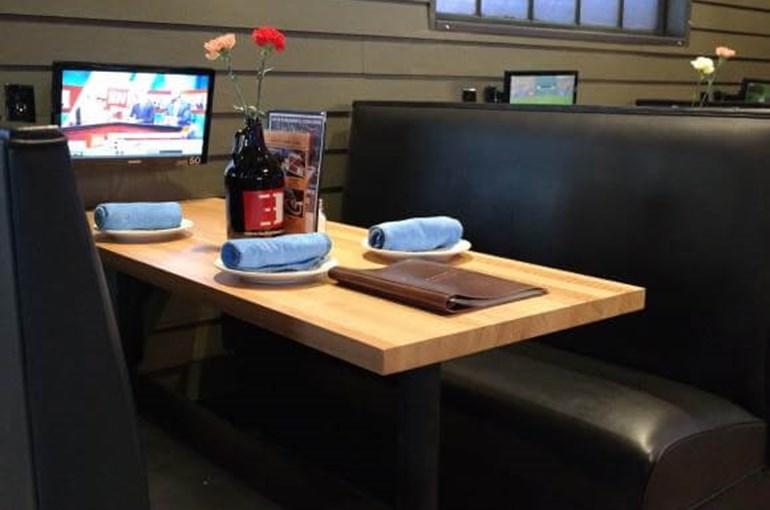 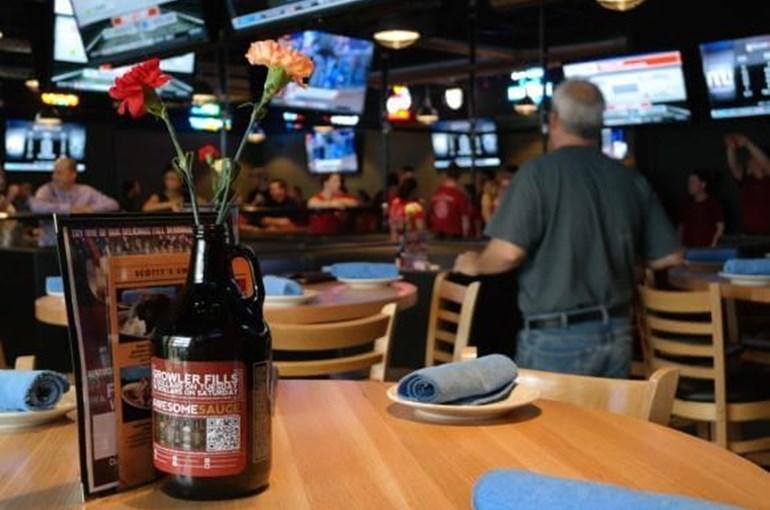 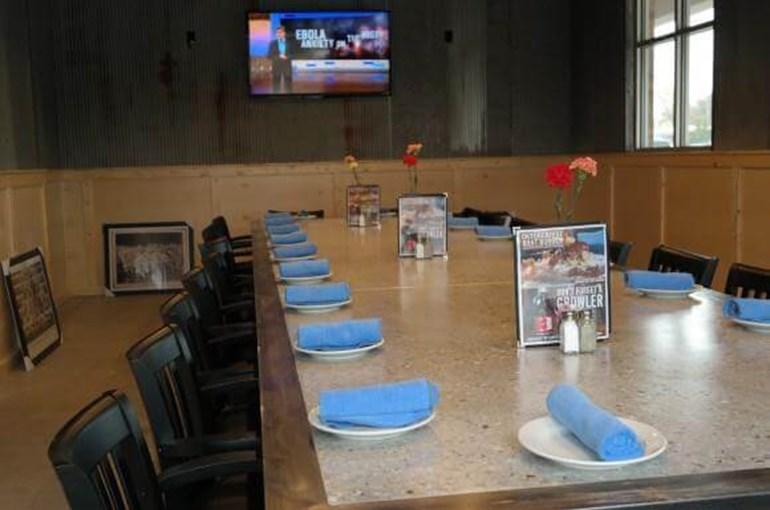 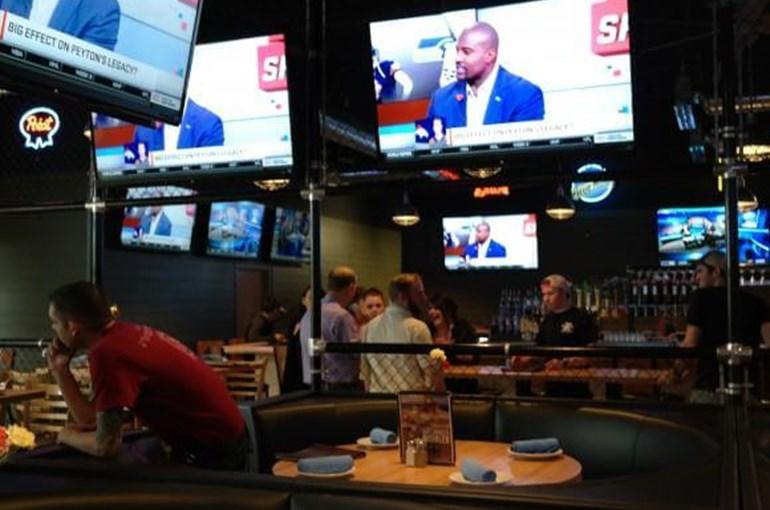 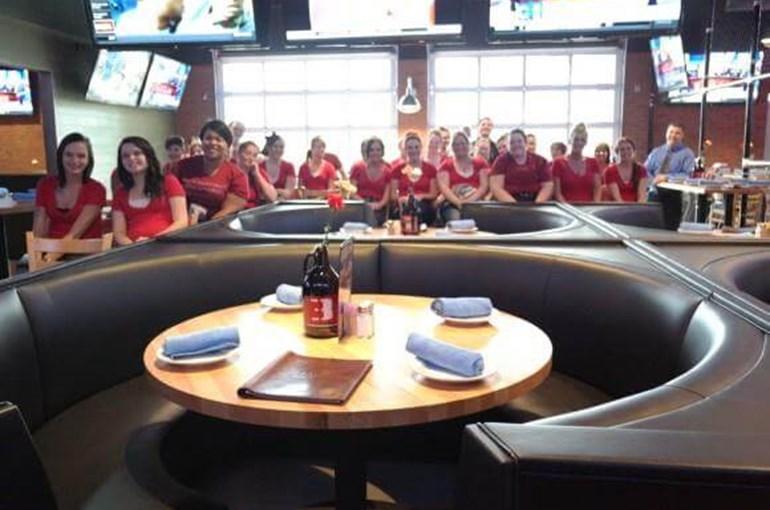 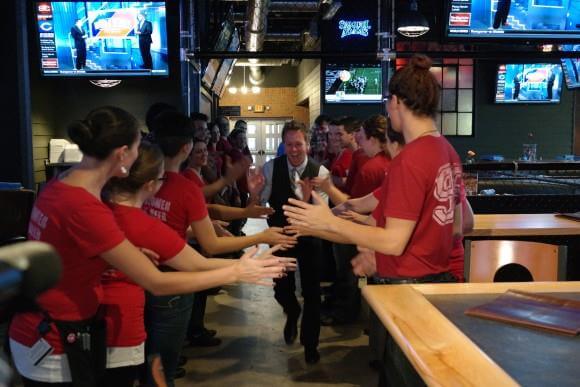 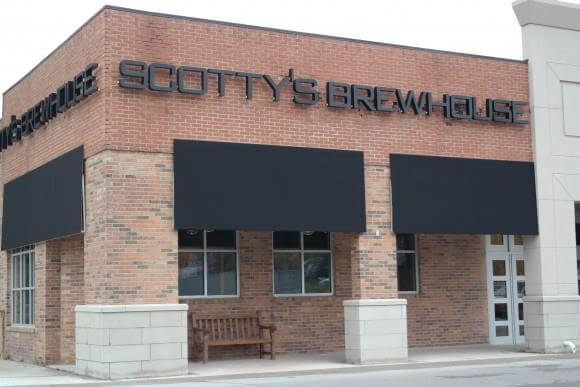 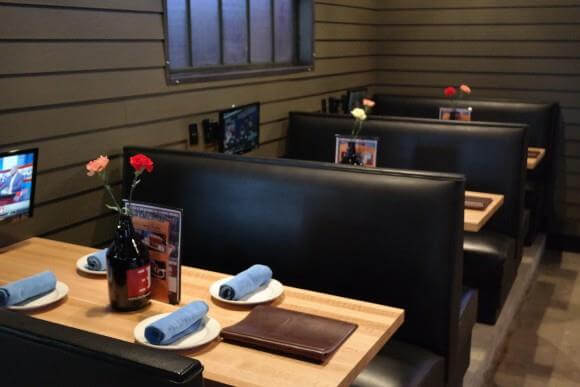 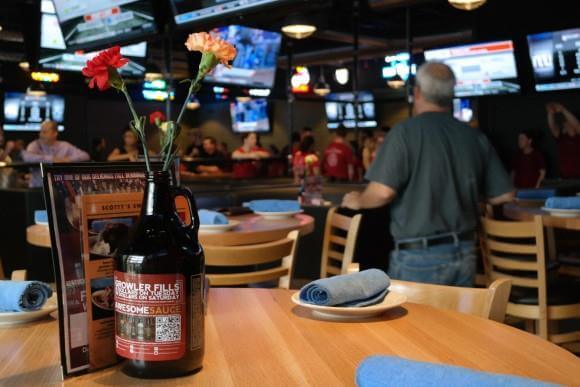 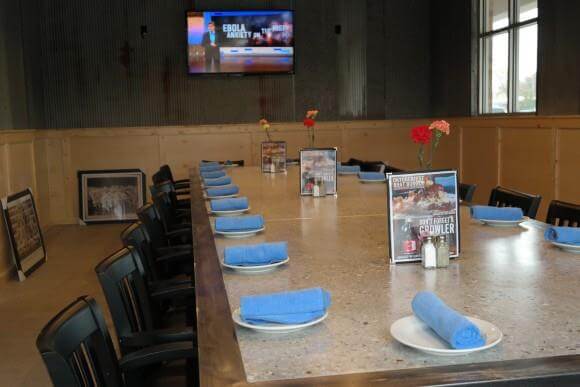 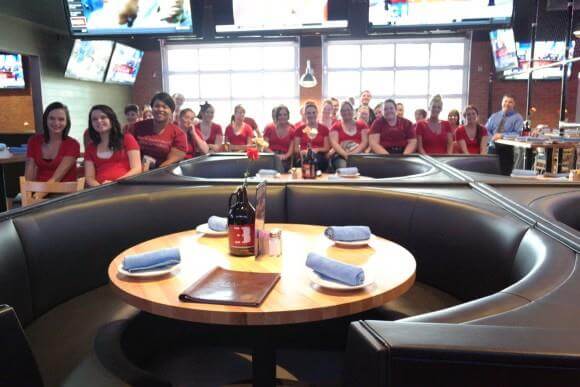